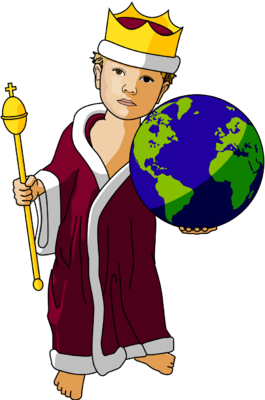 1.  Ex. 2a, b p. 305 – Listen to the song which is a list of 29 countries. Write them in the order you hear. Listen again until you get them all. What do all these countries have in common?

3. Choose a country from ex. 2a and make a riddle about it. Give as much information as you can.

Model: This country is an island in the Indian Ocean. It used to be called Ceylon. It lies to the east of the southern tip of India. The major religion in the country is Buddhism. Its capital is Colombo. The country is famous for tea which they grow on numerous tea plantations. (Sri Lanka)

4. Why the countries in ex. 2a might or must have become English-speaking? While answering, use the modals might / may / could / must

5. Ex. 4b p. 306 – listen and check your predictions about English-speaking countries. While listening, put the pictures in chronological order. 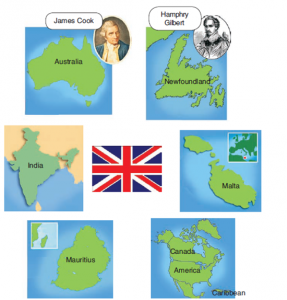 7. Fill in the gaps with the new words:

8. Ex. 5a pp. 308-309 – read about the achievements left by the British Empire in three former British colonies. Make a list of legacies for each country. Rank all the legacies from ex. 5a. Which, in your opinion, is the most important? Which is the least important?

9. Ex. 5c p. 309-310 – the same ideas can be expressed in many ways. Use the conjunctions moreover, since, however, in contrast, nevertheless, on the other hand, and, as a result, as well as, this is why, in fact, in other words, in addition, neither … nor, still to complete the sentences. Sometimes more than one conjunction can be used. Sometimes a conjunction is used more than once.