LESSON 6. EYES AND EARS ON INDIA 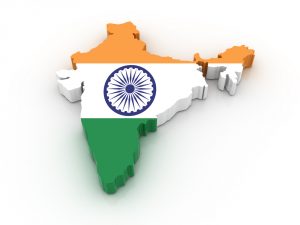 4. Ex. 3b p. 333 Make a list of all adjectives that describe India. Group the adjectives according to their meaning

6. Ex. 3d p. 334 Decide whether the statements are true or false. Correct the false ones.

7. Watch the video about Indian location and physical features and make a list of key facts:

8. Write for your social network page to invite your friends to go to India together. Use information from the video and the text about Indian regions.