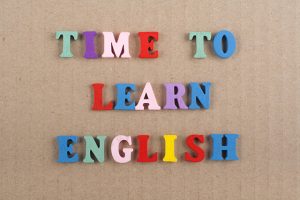 1.  How did English become so important? Well, it all goes back to the British Empire, which at its peak covered 25% of the earth’s surface. During colonial times, British rulers often obliged the people in those countries to speak English rather than their native language. Although the origins of English as a global language has a complicated past, the language has left an important mark on media, trade and business. If you’re still not sure about whether to learn the language, then check out the reasons here:

2. Ex. 2a pp. 350-351 – read the article about useful tips for people who learn English. Match the highlighted words in the text with the explanations:

Use the context and prefixes to put these adjectivesinto three groups: positive,negative, and neutral. Which prefixes have been helpful?

5.  Ex. 3c p. 352  Put adjectives into groups according to the suffixes they take. Then match the suffixes with their meanings. Add one more example to each group.

8. Speak about the amazing or hilarious viral videos (in English!!!) you have seen. Share your ideas with your teacher.