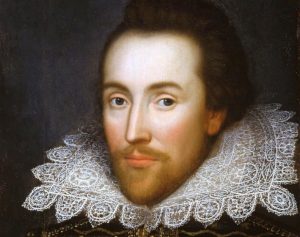 1.   Watch the story about the greatest English writer William Shakespeare and answer the questions:

2.  Watch the story again and put the sentences in the correct order.