LESSON 7: A WEEKEND WITH A FILM 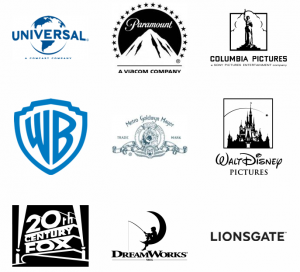 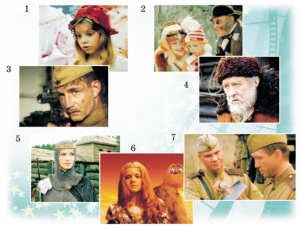 4. Listen again and answer the questions below.

Complete the questions with the words in bold from ex. 3b.

5. You are going to enter a competition of screenplays for Belarus Film. Prepare a short description of your fi lm. Use the information below to help you. Record your report and send it to YOUR teacher.