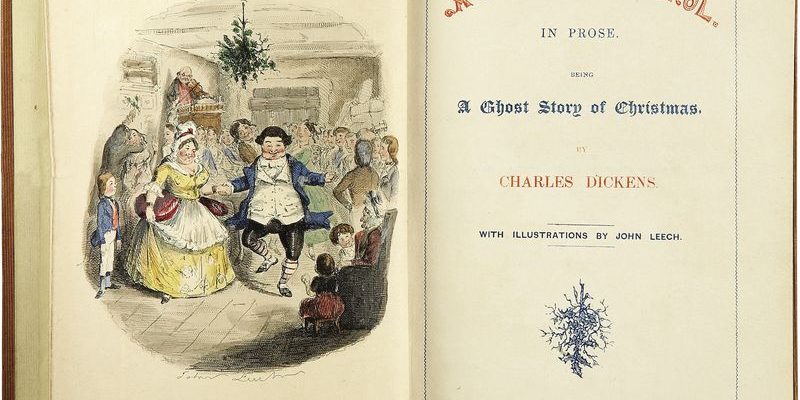 A Christmas Carol. In Prose. Being a Ghost Story of Christmas, commonly known as A Christmas Carol, is a novella by Charles Dickens, first published in London by Chapman & Hall in 1843 and illustrated by John Leech. A Christmas Carol recounts the story of Ebenezer Scrooge, an elderly miser who is visited by the ghost of his former business partner Jacob Marley and the spirits of Christmas Past, Present and Yet to Come. After their visits, Scrooge is transformed into a kinder, gentler man.

Dickens wrote A Christmas Carol during a period when the British were exploring and re-evaluating past Christmas traditions, including carols and newer customs such as Christmas trees. Dickens had written three Christmas stories prior to the novella, and was inspired following a visit to the Field Lane Ragged School, one of several establishments for London’s street children. The treatment of the poor and the ability of a selfish man to redeem himself by transforming into a more sympathetic character are the key themes of the story.

Published on 19 December, the first edition sold out by Christmas Eve; by the end of 1844 thirteen editions had been released. Most critics reviewed the novella favourably. A Christmas Carol captured the zeitgeist of the mid-Victorian revival of the Christmas holiday. Dickens had acknowledged the influence of the modern Western observance of Christmas and later inspired several aspects of Christmas, including family gatherings, seasonal food and drink, dancing, games and a festive generosity of spirit. 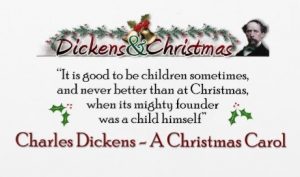