ANGLOPHENIA – THE CHANNEL FOR EVERYBODY WHO LOVES ENGLISH

There is a cosy channel on YouTube hosted by two wonderful ladies where you can find stories about the British way of life. It is a destination for real Anglophiles: those who greatly admire England and Great Britain. We can find a lot useful information for our studies there.

Actually the project started with a devoted presenter Siobhan Thompson who moved from Southwest England to New York City. She was an aspiring archeologist and instead found herself performing comedy at United Citizens Brigade. (You can read an interview with Siobhan and find out how her unusual name is pronounced) 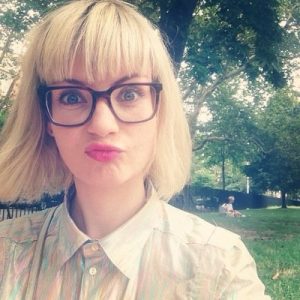 She was the the first performer of ANGLOPHENIA back in 2013 and told stories about British holidays and traditions, TV shows and accents and even about the British monsters. 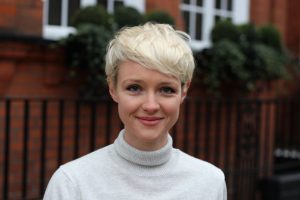 In 2015 the New Host of ANGLOPHENIA Kate Arnell introduced herself by giving a tour around a typical British home and it was a tour around her own London apartment, in which she explained the differences between British and American homes. 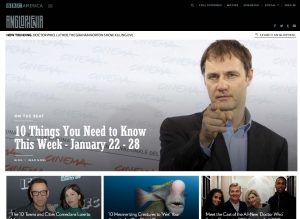 But ANGLOPHENIA is more than a YouTube channel. Now this project of BBC America has its own blog and a Facebook page with more than 90 thousand of subscribers.
Tags :
BritainhistoryholidayYouTube