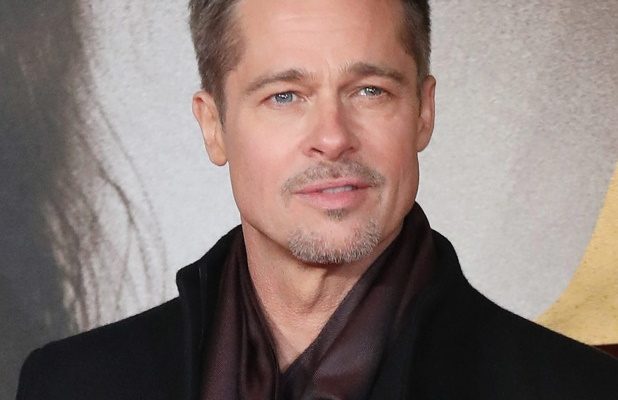 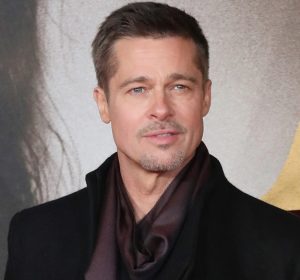 An actor and producer known as much for his versatility as he is for his handsome face, Golden Globe-winner Brad Pitt’s most widely recognized role may be Tyler Durden in Fight Club (1999).

Pitt was born William Bradley Pitt on December 18th, 1963, in Shawnee, Oklahoma, and was raised in Springfield, Missouri. He is the son of Jane Etta (Hillhouse), a school counselor, and William Alvin Pitt, a truck company manager. He has a younger brother, Douglas (Doug) Pitt, and a younger sister, Julie Neal Pitt. At Kickapoo High School, Pitt was involved in sports, debating, student government and school musicals. Pitt attended the University of Missouri, where he majored in journalism with a focus on advertising. He occasionally acted in fraternity shows. He left college two credits short of graduating to move to California.

Pitt first gained recognition as a cowboy hitchhiker in the road movie Thelma & Louise (1991). His first leading roles in big-budget productions came with the drama films A River Runs Through It (1992) and Legends of the Fall (1994), and horror film Interview with the Vampire (1994). He gave critically acclaimed performances in the crime thriller Seven and the science fiction film 12 Monkeys (both 1995), the latter earning him a Golden Globe Award for Best Supporting Actor and an Academy Award nomination.

Pitt has six children, including two sons and a daughter who were adopted. 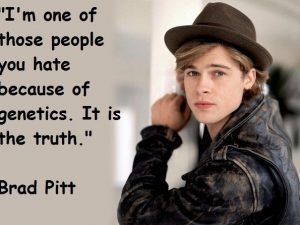