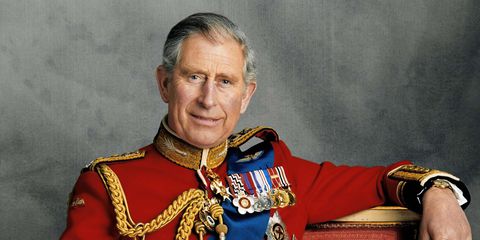 After private schooling at Buckingham Palace and in London, Hampshire, and Scotland, Charles entered Trinity College, Cambridge, in 1967. He took a bachelor’s degree there in 1971, the first ever earned by an heir to the British crown. He then attended the Royal Air Force College (becoming an excellent flier) and the Royal Naval College, Dartmouth, and from 1971 to 1976 took a tour of duty with the Royal Navy. Later he became an outspoken critic of modern architecture. In 1992 he founded the Prince of Wales’s Institute of Architecture.

On July 29, 1981, Charles married Lady Diana Frances Spencer, the royal wedding was a global media event, broadcast live on television and watched by hundreds of millions of people. The couple’s first child, Prince William of Wales, became at his birth (June 21, 1982) second in line of succession to the throne. Their second child, Prince Henry Charles Albert David, was born on September 15, 1984. On December 9, 1992, it was announced that Charles and Diana had decided to separate. The couple divorced on August 28, 1996. On April 9, 2005, he married Camilla Parker Bowles.