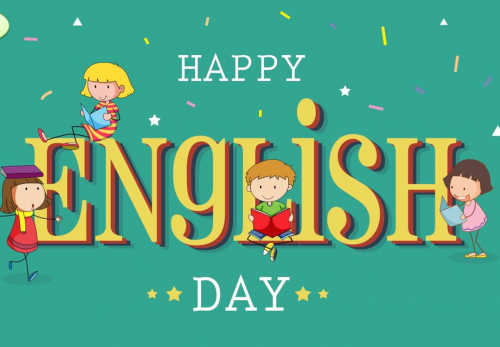 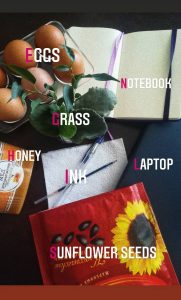 English is one of the two working languages of the UN, along with French. It has also become the lingua franca of international relations. 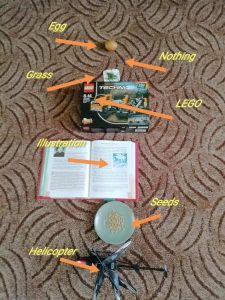 English Language Day at the UN is celebrated on 23 April, the date traditionally observed as both the birthday and date of death of William Shakespeare. 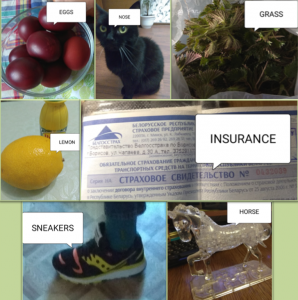 The Day is the result of a 2010 initiative by the Department of Global Communications, establishing language days for each of the Organization’s six official languages. The purpose of the UN’s language days is to celebrate multilingualism and cultural diversity as well as to promote equal use of all six official languages throughout the Organization.

To know more about this day: 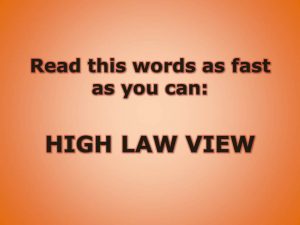