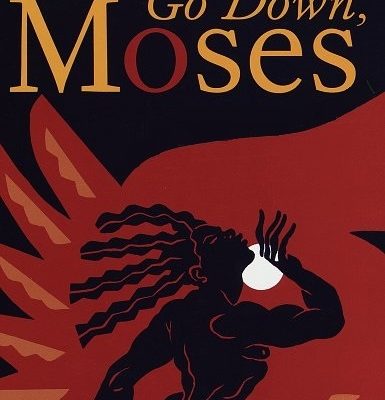 GO DOWN MOSES by LOUIS ARMSTRONG

A world famous classic, “Go Down Moses” is definitely familiar to lots of people in differents parts of the world. The most popular version of this song was performed by Louis Armstrong. 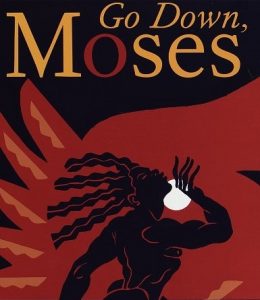 It is an American spiritual which describes events in the Old Testament of the Bible, specifically Exodus 8:1: “And the LORD spake unto Moses, Go unto Pharaoh, and say unto him, Thus saith the LORD, Let my people go, that they may serve me”, in which God commands Moses to demand the release of the Israelites from bondage in Egypt.

But this song has a much deeper meaning. In the song “Israel” represents the African-American slaves while “Egypt” and “Pharaoh” represent the slavemaster. In the context of American slavery, this ancient sense of “down” converged with the concept of “down the river” (the Mississippi), where slaves’ conditions were much worse.