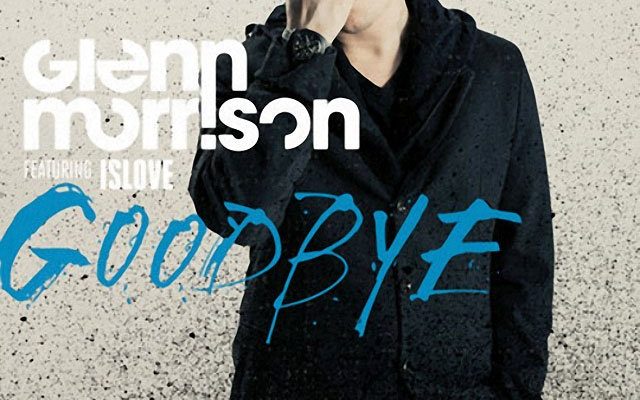 Glenn Morrison’s hit single ‘Goodbye’ is a famous composition with numerous awards: it has been Certified Double Platinum and went Number 1 for 11 weeks in a row on the Canadian Artists Billboard Chart, as well as going Number 1 in Russia, Ukraine and the Belarus Billboard Charts. 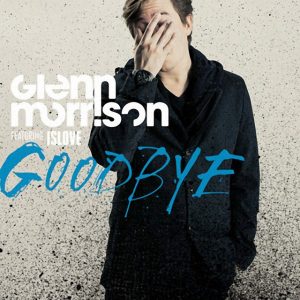 Glenn Morrison is a Canadian DJ and a record producer.
He was born on September 12, 1985 and started learning to play the piano at the age of four. He also started composing his own music at an early age. Glen received his ARCT through the Royal Conservatory of Music by the age of 14.
Now we can hear his music not only on the radio or on TV but also in video games and large shows. 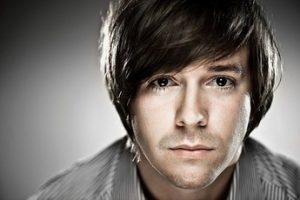 And ‘Goodbye’ is one of the favourite songs of our students. (For the other favourites visit these pages – 1 )
Listen to the song and do the tasks:
(to check yourselves select the text:)

It’s enough/too much, that I know
Our time had a home
In your head/heart was a place
But the glass always breaks
From the start/street we were brave
Yet it all seemed amazing