Jensen Ross Ackles, better known as simply Jensen Ackles, was born on March 1, 1978, in Dallas, Texas, to Donna Joan (Shaffer) and actor Alan Ackles. He has English, German, and smaller amounts of Scottish and Irish, ancestry. Many of his ethnic German ancestors lived in Russia. 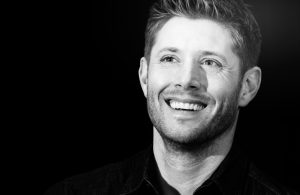 Jensen grew up in Richardson, Texas, together with his older brother, Joshua, and a younger sister, Mackenzie. Jensen graduated from Dartmouth Elementary School in 1990, he graduated from Apollo Junior High School in 1993, and LV Berkner High School in 1996.
He is known for his roles in television as Dean Winchester on The CW horror fantasy series Supernatural, Eric Brady in Days of Our Lives, which earned him several Daytime Emmy Award nominations, as well as Alec/X5-494 in Dark Angel and Jason Teague in Smallville. He also starred as the lead in the box office success My Bloody Valentine 3D and portrayed Jason Todd in the popular animated film Batman: Under the Red Hood. 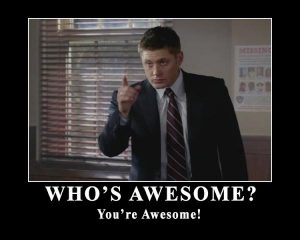