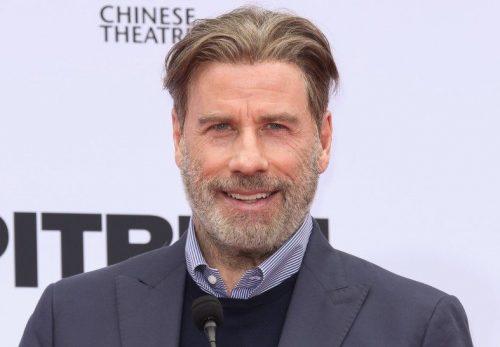 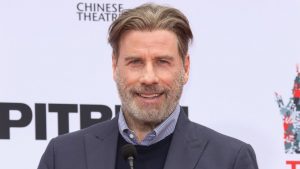 John Joseph Travolta (born February 18, 1954) is an American actor, film producer, dancer, and singer. Travolta first became known in the 1970s, appearing on the television series Welcome Back, Kotter (1975–1979) and starring in the box office successes Saturday Night Fever (1977) and Grease (1978). His acting career declined through the 1980s, but enjoyed a resurgence in the 1990s with his role in Pulp Fiction (1994), and he has since starred in films such as Get Shorty, Broken Arrow, Face/Off, Swordfish, Be Cool, Wild Hogs, Hairspray, and The Taking of Pelham 123.

Travolta, the youngest of six children, was born and raised in Englewood, New Jersey. His father, Salvatore Travolta  was a semi-professional American football player turned tire salesman and partner in a tire company. His mother, Helen Cecilia, was an actress and singer before becoming a high school drama and English teacher.

Travolta is a private pilot and owns four aircraft. He is the author of the book Propeller One-Way Night Coach, the story of a young boy’s first flight. 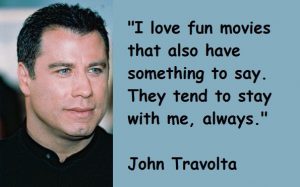