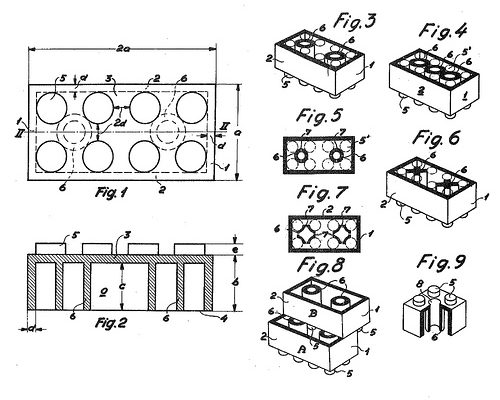 Children in lots of countries like playing Lego making wonderful toys and creating their own. 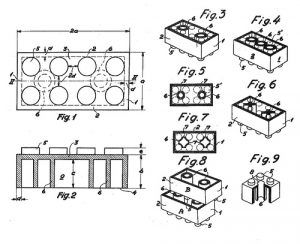 Lego is a line of plastic construction toys that are manufactured by The Lego Group, a privately held company based in Billund, Denmark. 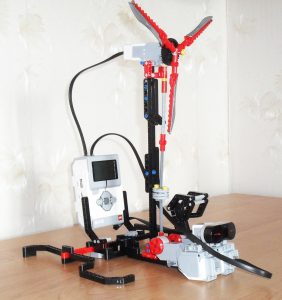 The Lego Group began in the workshop of Ole Kirk Christiansen (1891–1958), a carpenter from Billund, Denmark, who began making wooden toys in 1932. In 1934, his company came to be called “Lego”, derived from the Danish phrase leg godt, which means “play well”. In 1947, Lego expanded to begin producing plastic toys.  In 1949 Lego began producing, among other new products, an early version of the now familiar interlocking bricks, calling them “Automatic Binding Bricks”.

By 1954, Christiansen’s son, Godtfred, had become the junior managing director of the Lego Group. In 1958, the modern brick design was developed; it took five years to find the right material for it, ABS polymer. The modern Lego brick design was patented on 28 January 1958. 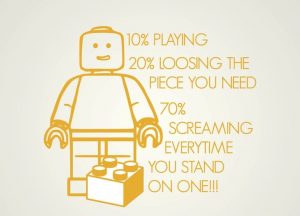