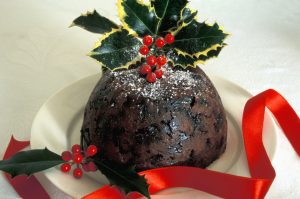 Stir-up Sunday is the last Sunday before the season of Advent. It gets its name from the beginning of the collect for the day in the Book of Common Prayer, which begins with the words, “Stir up, we beseech thee, O Lord, the wills of thy faithful people”. It is associated with the custom of making Christmas puddings on that day. 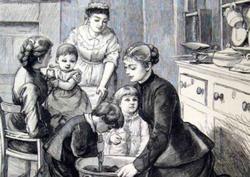 Traditionally, families gather together in the kitchen of their homes to mix and steam Christmas pudding on Stir-up Sunday. Parents teach their children how to mix ingredients for the pudding. Everyone takes a turn to stir the pudding mix and can make a special wish for the year ahead. By tradition the pudding mixture is stirred from East to West in honour of the three wise men who visited the baby Jesus.

In some households, silver coins are added to the pudding mix. It is believed that finding a coin brings good luck. 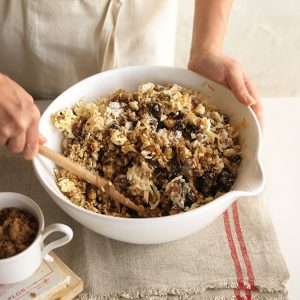 Many households have their own recipe for Christmas pudding, some handed down through families for generations. The recipe brings together what traditionally were expensive or luxurious ingredients —the sweet spices for rich aroma. The pudding is very dark in appearance — very nearly black — as a result of the dark sugars, and its long cooking time. The mixture can be moistened with the juice of citrus fruits, brandy and other alcohol.

Some of the best recipes for making Christmas pudding are (click on the pictures): 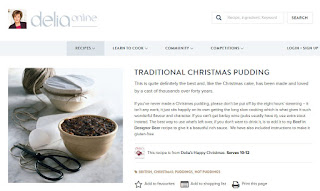 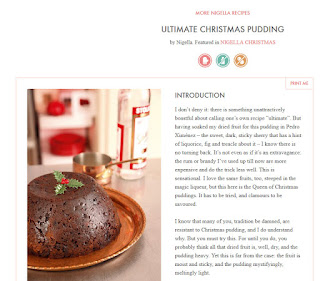 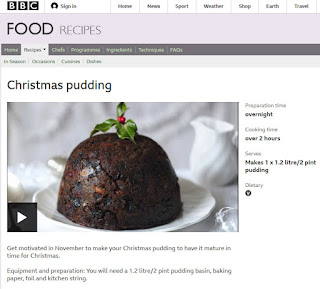 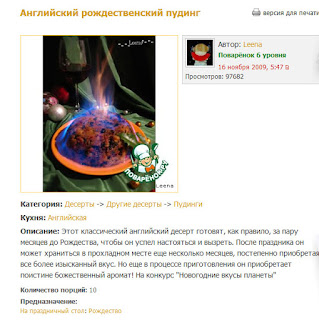 Of course, it takes much effort and time to prepare all the ingredients. And you have to overcome all those 6-8 hours of steaming your pudding carefully. But nevertheless, I’m sure you’ll enjoy it! And it is still not too late to make yours.

By the way, this is my Christmas pudding being made: 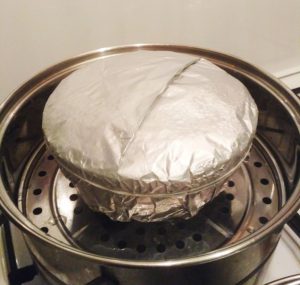