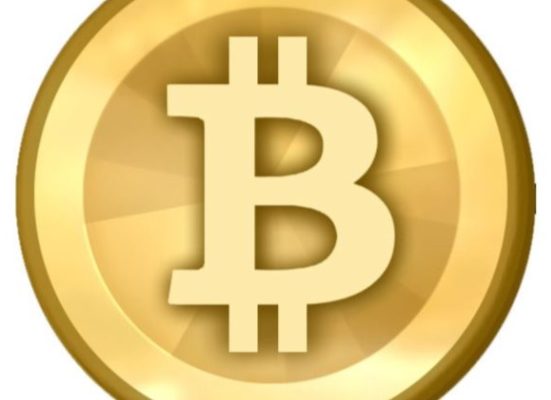 On 3 January 2009, the bitcoin network came into existence with Satoshi Nakamoto mining the genesis block of bitcoin (block number 0), which had a reward of 50 bitcoins. Embedded in the coinbase transaction of this block was the text:

The Times 03/Jan/2009 Chancellor on brink of second bailout for banks.

The text refers to a headline in The Times published on 3 January 2009.  This note has been interpreted as both a timestamp of the genesis date and a derisive comment on the instability caused by fractional-reserve banking.  It is a strong indication that the first block was mined no earlier than this date. The genesis block has a timestamp of 18:15:05 GMT on 3 January 2009. This block is unlike all other blocks in that it doesn’t have a previous block to reference.  This required the use of custom code to mine it. Timestamps for subsequent blocks indicate that Nakamoto did not try to mine all the early blocks solely for himself.

As initially the sole and subsequently the predominant miner, Nakamoto was awarded bitcoin at genesis and for 10 days afterwards. Except for test transactions these remain unspent since mid January 2009. The public bitcoin transaction log shows that Nakamoto’s known addresses contain roughly one million bitcoins. At bitcoin’s peak in December 2017, this was worth over US$19 billion, making Nakamoto possibly the 44th richest person in the world at the time.

Satoshi Nakamoto is the name used by the unknown person or people who developed bitcoin.