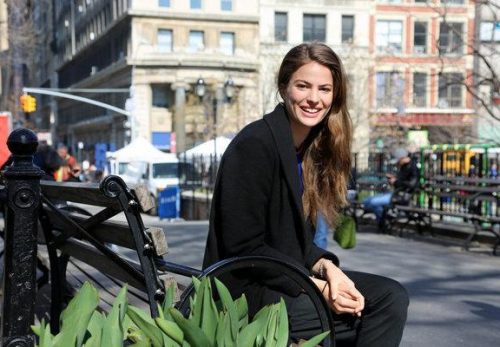 Attractive smiles, shiny hair and incredibly impressive looks – how can models be that beautiful? The true story that lies behind modelling was told by one of Victoria Secret’s celebrities – Cameron Russel. 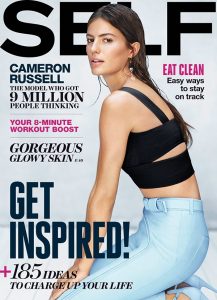 In the video Cameron reveals some of the secrets and speaks about important problems of our society.

Watch the video and decide if the statements are true or false:

To see the correct answers select the next line:

*One more opinion about fashion as a career can be found here: 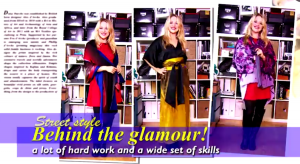